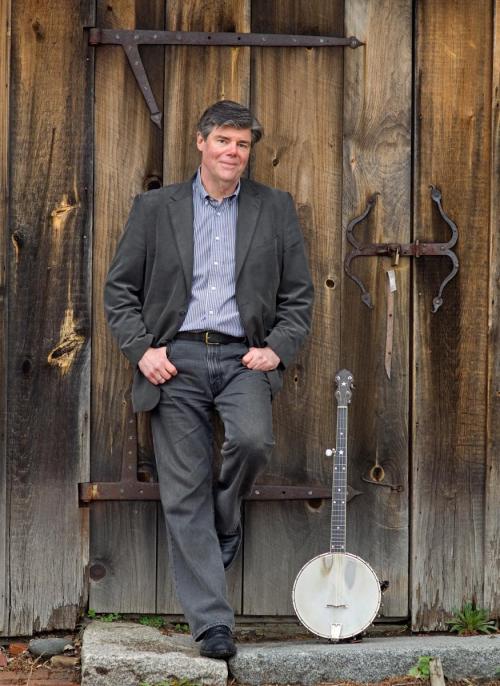 Jeff Warner sings traditional American and English folk songs and is among the nation’s foremost performer/interpreters of traditional music. His songs from the lumber camps, fishing villages and mountaintops of America connect 21st-century audiences with the everyday lives – and artistry – of 19th-century Americans.

“Providing more than just rich entertainment, Jeff will leave you with a deeper appreciation of the land you live in” (Caffé Lena, Saratoga, NY). His songs, rich in local history and a sense of place, bring us the latest news from the distant past.