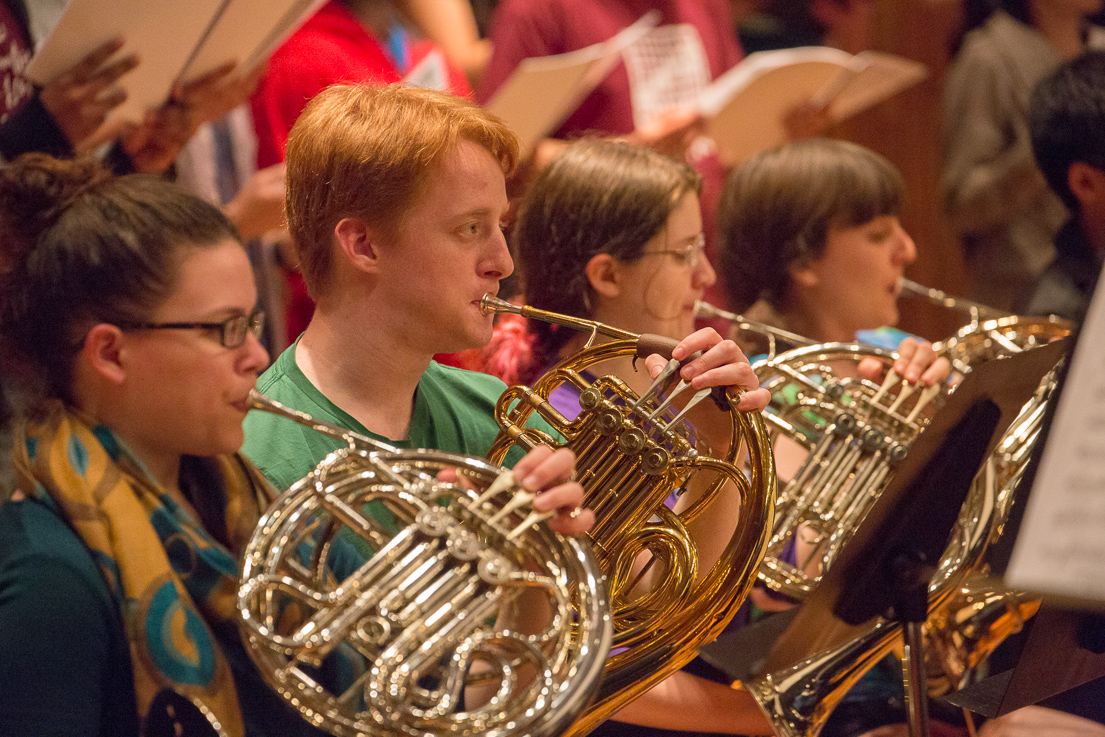 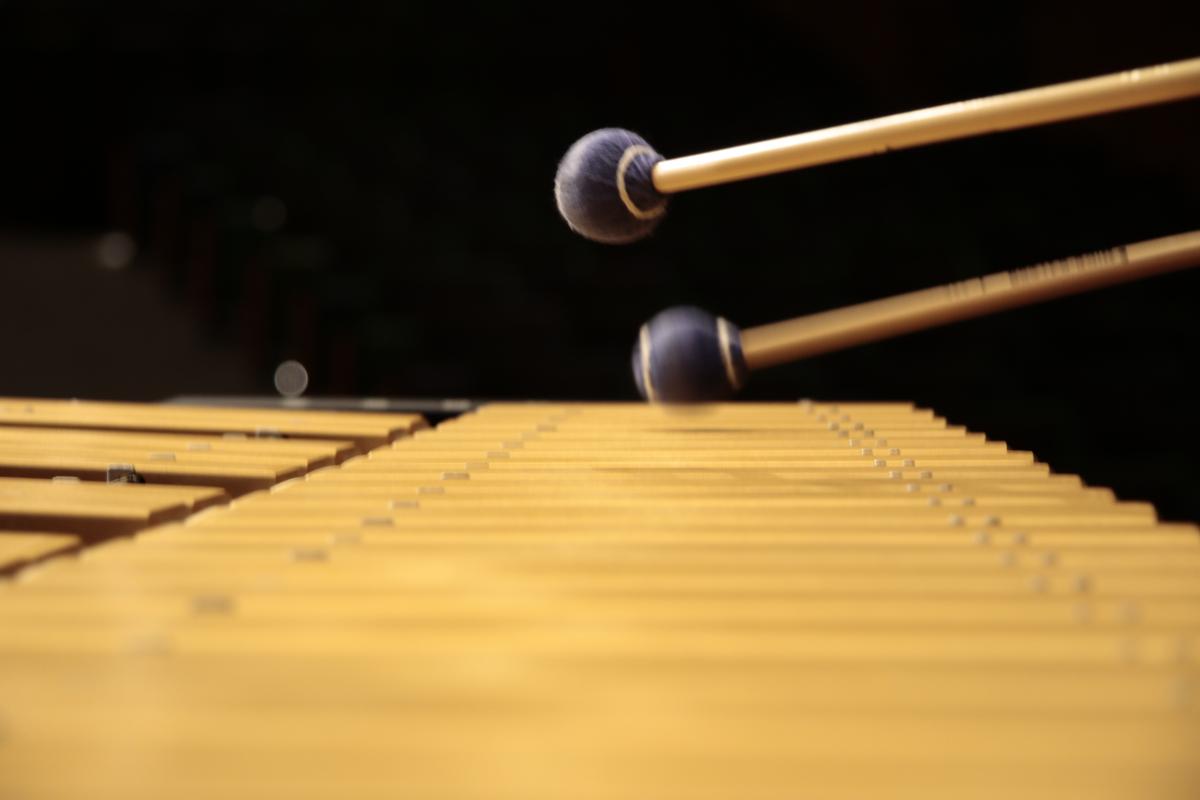 The origins of MIT Symphony Orchestra (MITSO) date back as far as 1884 when the first MIT Tech Orchestra appeared on campus along with the Banjo and Glee Clubs. The orchestra disbanded and re-appeared several times over the years that followed until 1947, when Klaus Liepmann (1907-1990), MIT’s first full-time professor of music and founder of the music program, became director of the MIT Glee Club, the Symphony and the Choral Society.
The central mission of the MIT Symphony Orchestra is the cultural enhancement of education at MIT by promoting music performance at the highest level of artistic excellence among MIT students, by nurturing new works and young artists, by developing and sustaining the widest possible audience. The orchestra’s repertoire consists of works from the entire symphonic canon, spanning works of the early Baroque era to contemporary compositions, and including music for film and theatre.