The program in Theater Arts encourages students to take advantage of the many performance opportunities on campus and off. Engaging an audience in performance is a direct extension of what is learned in the classroom and an elegant expression of work developed in the studio. Theater Arts productions place students as performers, designers, dramaturgs, writers, and directors alongside Theater Arts Faculty, Staff, and Guest Artists. Students often become directly involved in the many research endeavors undertaken by Theater Arts faculty, both on campus and in the field. In addition to the many credit-bearing creative experiences on offer there is also an array of extra-curricular performance opportunities with the many student-governed performing arts groups. 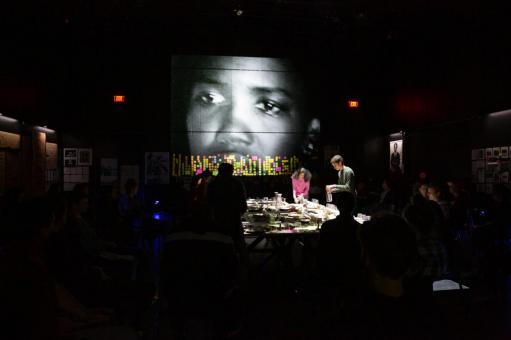 Independent of the program in Theater Arts, extra-curricular theater and dance abound at MIT. The Shakespeare Ensemble is devoted almost exclusively to the production of Shakespeare’s plays, presenting two full productions during the school year as well as scene nights and master classes. Other important extra-curricular organizations include the Musical Theater Guild (the oldest and largest student-run theater organization at MIT), the MIT Asian Dance Team, the Ballroom Dance Team, Dance Troupe, E33, and comedy group Roadkill Buffet, among others. The contributions of each are vital components of the diverse theatrical life of the MIT community. A student-run listing of all theater groups can be found at theater.mit.edu. 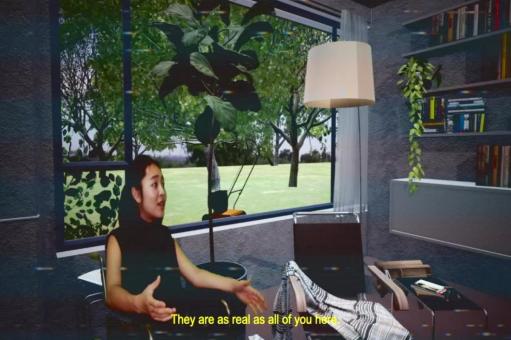 Each year the program in Theater Arts hosts a number of research-oriented performance projects, new play development studios, conferences, dance workshops, and special events. Faculty directed projects take place both on campus and off, and are often credit-bearing, practice-based research experiences. In many cases these experiences involve direct participation in professional productions. Students have participated in performance projects at the Institute of Contemporary Arts/Boston, Brooklyn Academy of Music (BAM), Arts Emerson, American Repertory Theater, Houston Opera, The Cutler Majestic Theater in Boston, The Walker Art Center in Minneapolis, and internationally in Germany, France, Norway, China, Japan, India, Peru, the United Kingdom and Hungary. Students are also encouraged to initiate their own independent productions and workshops with the support and mentorship of Theater Arts Faculty and Staff.

In addition, the Playwrights Lab annually offers advanced playwriting students the unique opportunity to rehearse and present their original plays in collaboration with professional actors and directors. 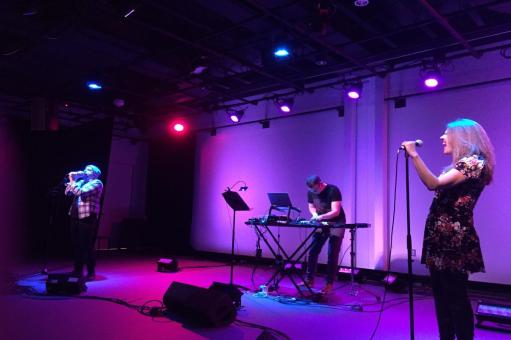 Many of our students go on to study theater arts in performance and design in pre-professional graduate schools (including Rhode Island School of Design, Harvard’s Graduate School of Design, Yale Drama School, NYU Tisch School of the Arts, McGill, and Cal Arts) and some have gone on to careers in theater, film and related fields. However, most students pursuing a course of study in Theater Arts at MIT go on to become great scientists, engineers, and technologists who bring their rich experience in performing arts practices to the solving of important problems.