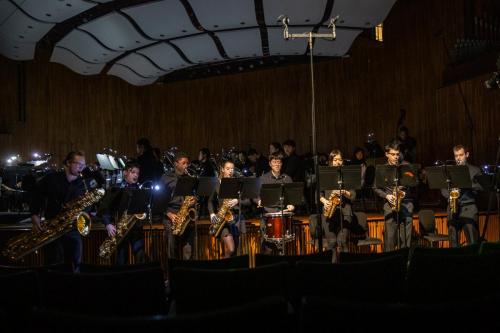 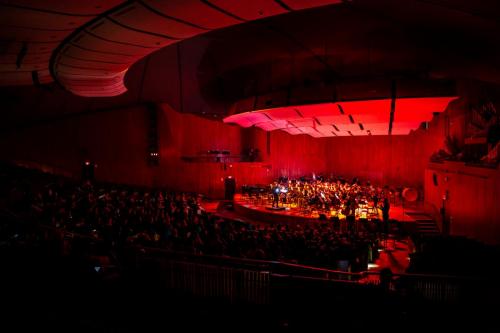 You are encouraged to take MITWE for credit, but it is not necessary in order to participate.

ABOUT THE MIT WIND ENSEMBLE

Founded by Music Director Dr. Frederick Harris, Jr. in the fall of 1999, the MIT Wind Ensemble (MITWE) is one of the most innovated such ensembles of its kind. Comprised primarily of outstanding MIT undergraduates and graduate students studying a wide range of disciplines within science, engineering, and the humanities. Repertoire includes outstanding traditional works and new music for full wind ensemble, chamber winds, brass ensemble, percussion ensemble, and woodwind ensembles. MITWE has commissioned 45 original works from many prominent composers. MIT Affiliated Artist, renowned composer, and tuba player of the Empire Brass, Kenneth Amis, is the Assistant Conductor of MITWE.

MITWE has been featured on NPR and was the subject of the 2014 Emmy-winning documentary Awakening: Evoking the Arab Spring Through Music, aired on PBS. MITWE is also featured in the 2019 Emmy-nominated documentary The Great Clarinet Summit, and Call and Response: Creativity at MIT.  MITWE’s joint recording with the MIT Festival Jazz Ensemble, Infinite Winds, received a five-star review from DownBeat and was chosen by the magazine as one of its “Best Albums of 2015 Five-Star Masterpieces” — the first such recognition of its kind for a collegiate wind ensemble. The Boston Globe called the recording “one of the most compelling of 2015.” 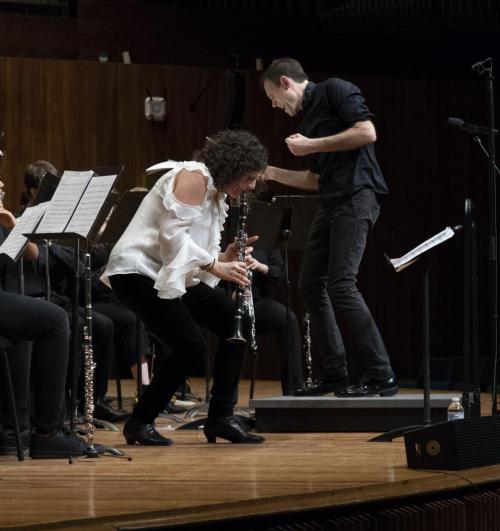 Throughout its 21-year history, MITWE has collaborated with elementary, middle and high school students throughout Massachusetts. In March of 2019, MITWE embarked on its first tour, spending a week in the Dominican Republic, presenting four concerts, many STEAM presentations for middle, high school and college students, and premiering the eco-music piece In Praise Of The Humpback.

Anyone interested in participation in the MIT Wind Ensemble for Spring 2023 semester, should contact Dr. Fred Harris (fharris@mit.edu) to set up an individual audition time a.s.a.p. and by Friday, February 3.

NOTE: Current MITWE do not need to re-audition for spring semester.