The Heart is a Bell 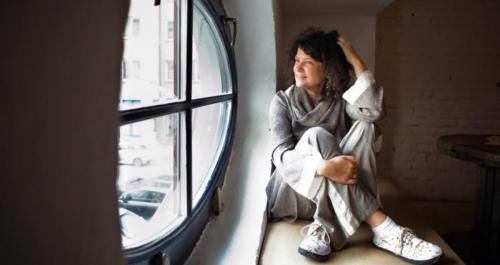 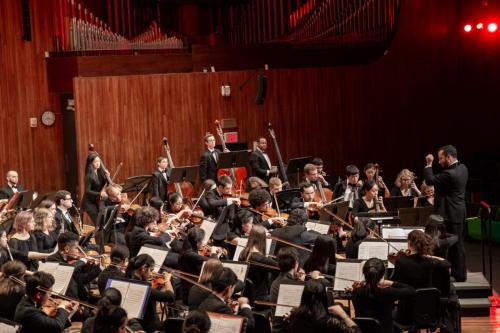 This is the first MITSO concert of the season with Evan Ziporyn as Guest Conductor. The concert is part of the MIT Sounding series.

Composed over 75 years apart, Kaprálová’s Suita Rustica and Bittová’s Zvon pull from their parallel yet distinct musical and cultural backgrounds to create orchestral tapestries merging Czech folk art with urbane modernity. Together they exemplify the ongoing ways in which composition can fiercely assert identity and difference.