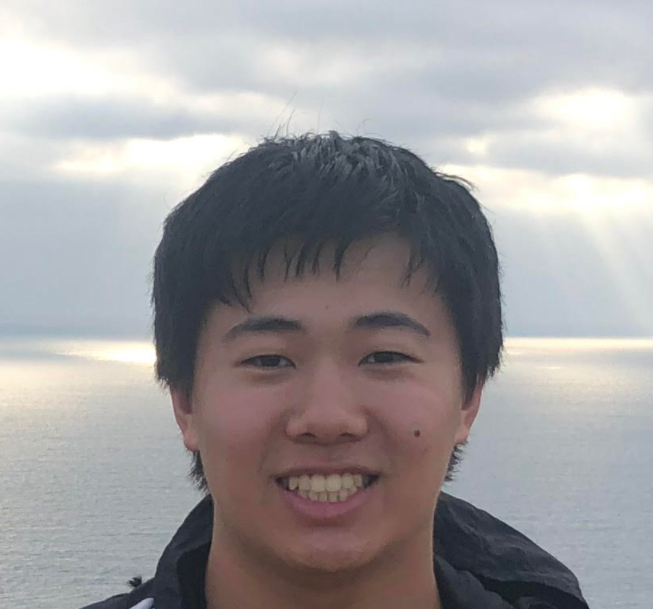 Jeffery Yu is a third-year undergraduate at MIT studying math and physics. Music has been close to his heart since a young age, having played piano for 15 years and violin for 9. He initially studied with Larissa Korkina at the Westminster Conservatory of Music, where he was a four-time scholarship recipient and a winner of the Westminster Conservatory Concerto Competition where he performed the Grieg Piano Concerto in A minor with the Princeton Community Orchestra in 2013 at Alexander Hall in Princeton University. Since moving to Virginia, he has studied with Marjorie Lee. He has won awards for both solo and duet performances, including winning the 2017 Virginia MTA Piano Concerto Competition and the 2016 Young Musicians Inspiring Change Chamber Music Competition.

About the Emerson Program:

I. Waldesrauschen (Forest Murmurs)
II. Gnomenreigen (Dance of the Gnomes)