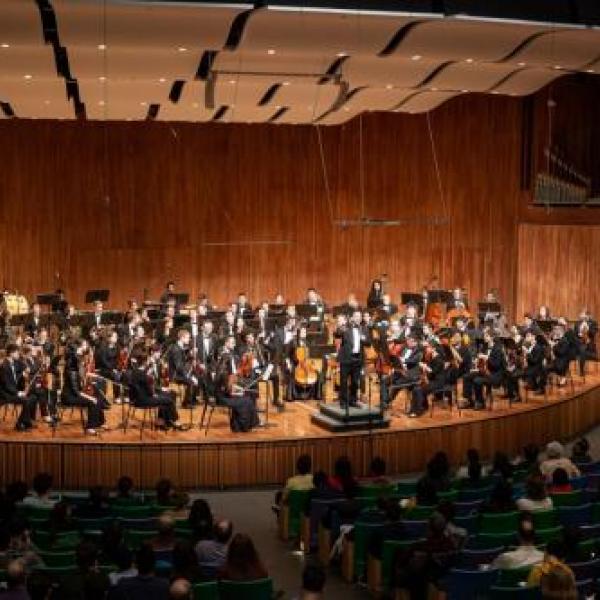 MITSO MOVIES MACHOVER is the MIT Symphony Orchestra’s tribute to the art of film music past, present, and future, from classic Hollywood soundtracks to new works that immersively combine live music with visual images. The concert, directed by Evan Ziporyn, culminates in MITSO’s first-ever performance of genre-breaking 2016 Composer of the Year and Muriel R. Cooper Professor of Music and Media Tod Machover's boundary-pushing orchestral music.

Machover's A Toronto Symphony, the first of his celebrated City Symphony series, is a musical and visual portrait of Toronto, created by Machover in a beyond-crowd-sourced collaboration with the greater Toronto community. In keeping with the site-specific ethos of the work, Machover worked with input from the student musicians of MITSO to further customize the piece for this US premiere performance.

Also featured will be the world premiere of renowned composer and clarinetist Don Byron's Three Pieces from the Saul Bass Project , which will be performed live with classic film noir title sequences by the legendary Saul Bass (Something Wild (1961), The Shrike (1955), and Walk On the Wild Side (1962)). The program also includes music by John Williams (“Devil’s Dance” from The Witches of Eastwick), Angelo Badalamenti's brooding themes to David Lynch films, and the US premiere of Harry Manfredini's Friday the 13th Suite. 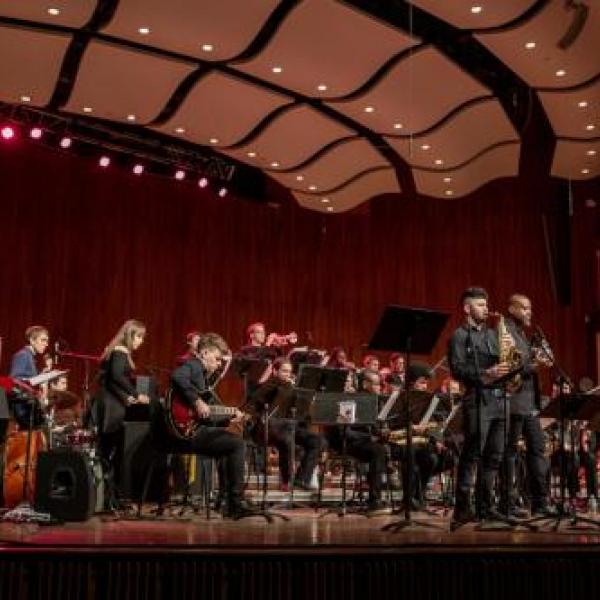 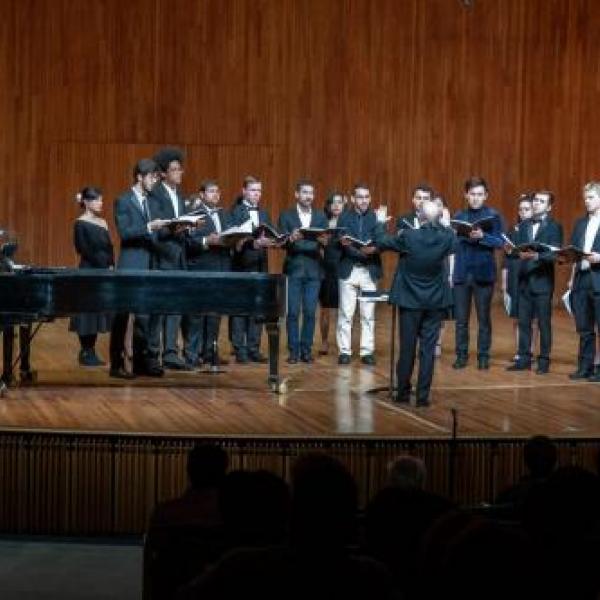 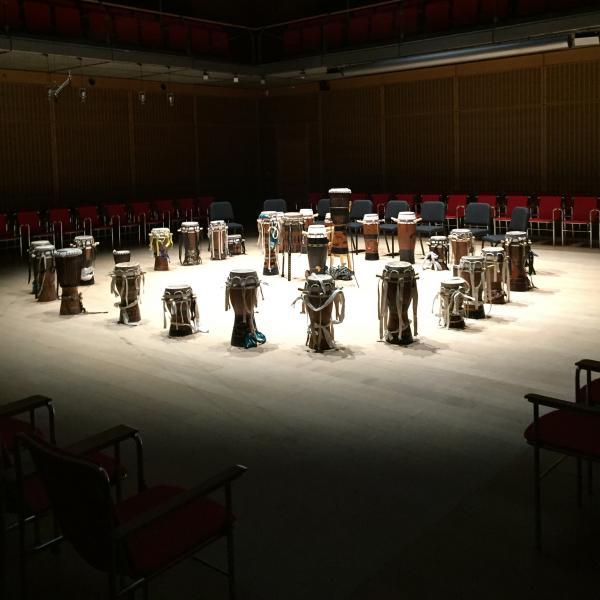 Rambax MIT is an ensemble dedicated to learning the art of sabar, a vibrant drum and dance tradition of the Wolof people of Senegal, West Africa.​ 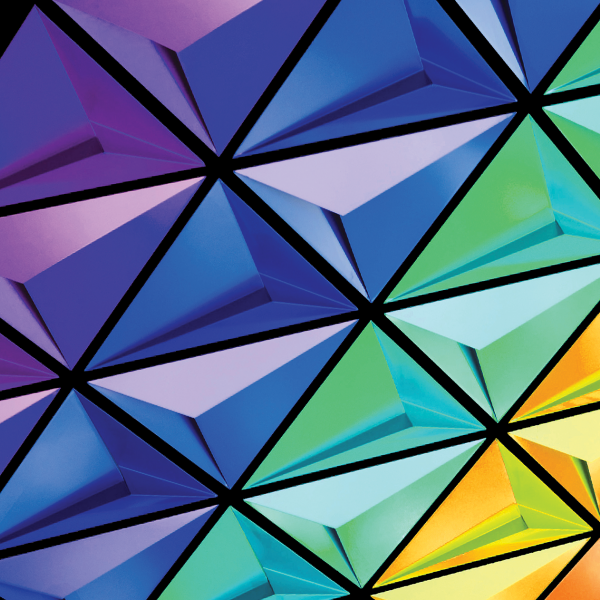